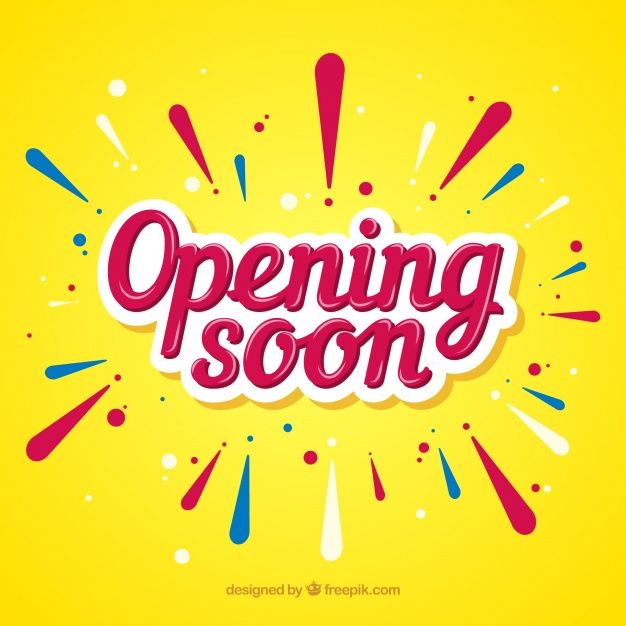 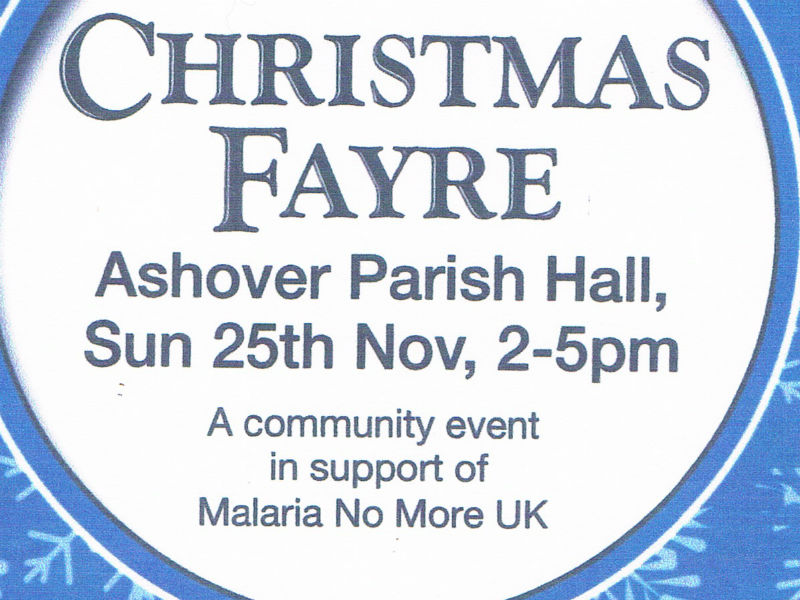 Pop along to the hall on Sunday 25th November between 2-5pm for an afternoon of festivities. The Christmas Fayre this year has plenty of shopping opportunities, Ashover Brass Band, a raffle, Santa’s Grotto, a childrens area and much more. The fayre is in aid of Malaria No More and also has a Refugee Appeal Drop […] 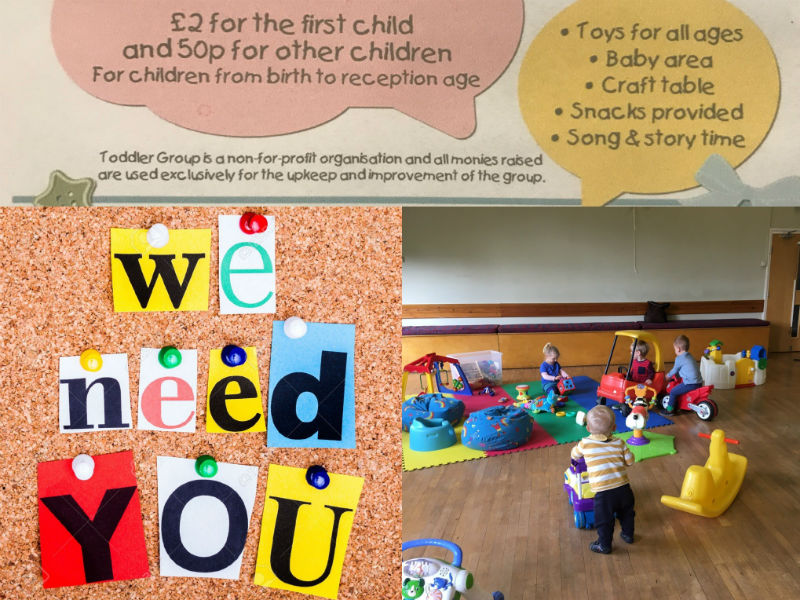 Could you or someone you know volunteer and commit to a few hours on a Wednesday morning to ensure that this local group keeps running…. They are looking for someone who can help weekly with opening up, set up and putting away and a few kitchen duties….. This super friendly group offers 2 hours of […]

Join Chesterfield Gilbert & Sullivan Society with their Spring Concert – “The Genius of G&S & The Magic of Musicals” for a fun filled night performing again at Ashover Parish Hall on Friday 13th April 7.30pm. Musical Director Andrew Marples has chosen a programme featuring the best of G&S and songs from popular shows, like […] 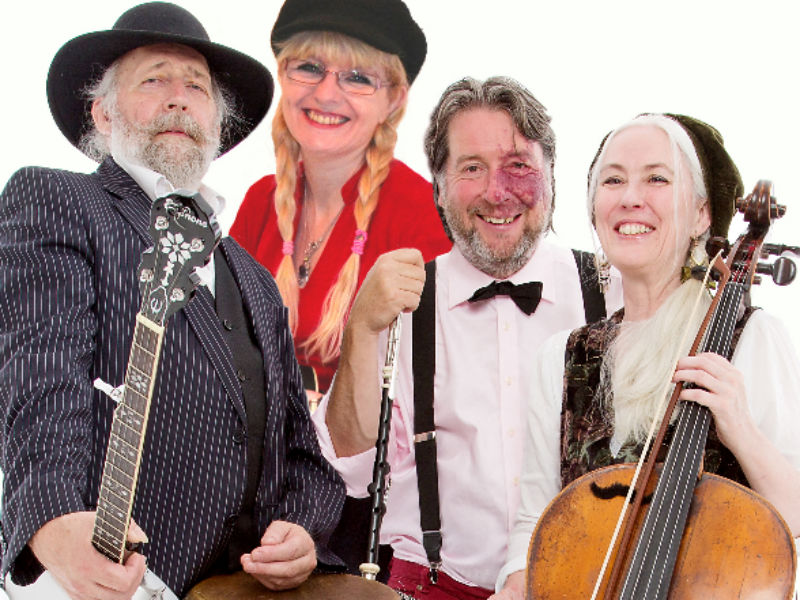 With their unique musical style and irrepressible sense of fun, changing gear with almost every number, it is easy to see how audiences are captivated by this very talented quartet. From a riverside cafe, via a hoolie in Dublin, to a night out in New Orleans with rip-roaring fiddle and banjo – this band does […] 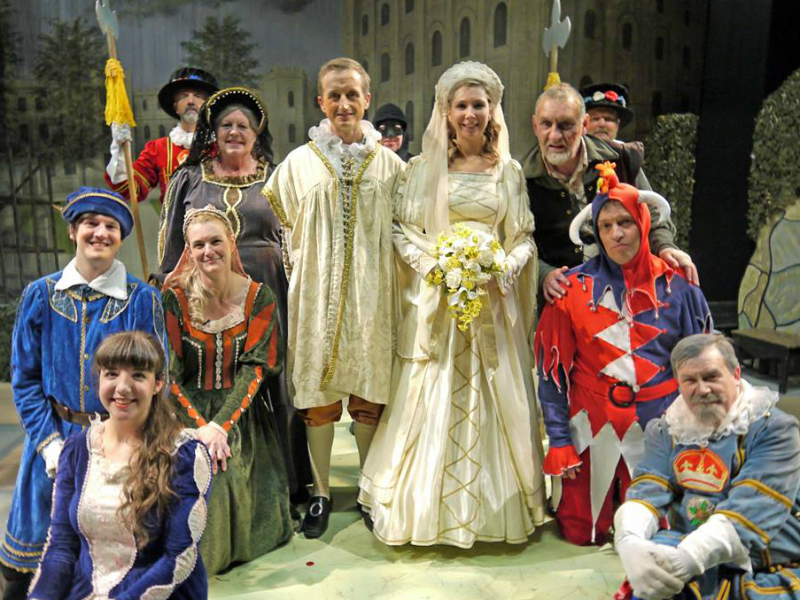 On 6th October, for one night only Chesterfield’s Gilbert & Sullivan Society bring their touring production of this much loved, but now rarely performed, operetta of the early 20th century to Ashover. Merrie England, set in the period after the defeat of the Spanish Armada and during May Day celebrations, tells a tale of the rivalry of […] 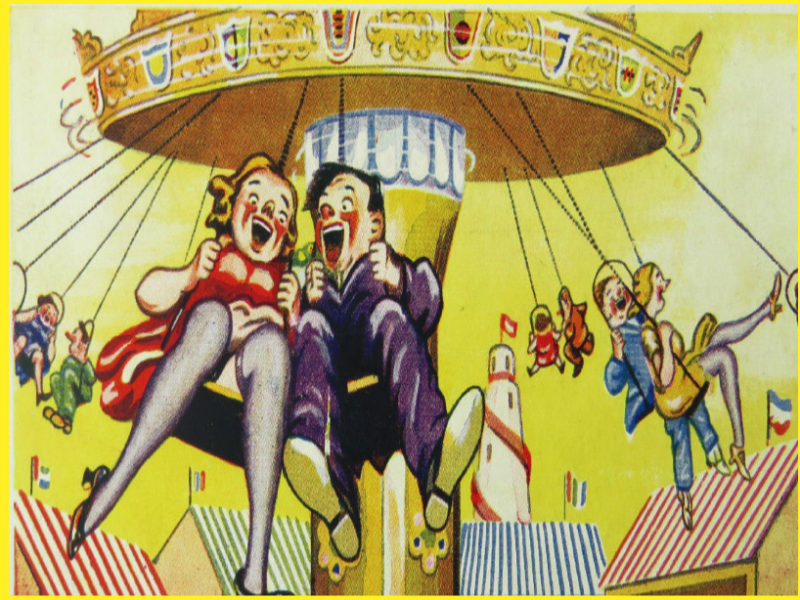 The High Tor Players return on 11th May with their comedy, Habeas Corpus. The Players tell us: ”​This is Alan Bennett at his comedic best. Mismanaged lust – mistaken identity – dropped trousers…Habeas Corpus has all the ingredients of a classic farce, spiced with the warmth and humanity of Alan Bennett’s razor-sharp wit. ”In a […]