High Tor Players Return with “Out of the Cage” 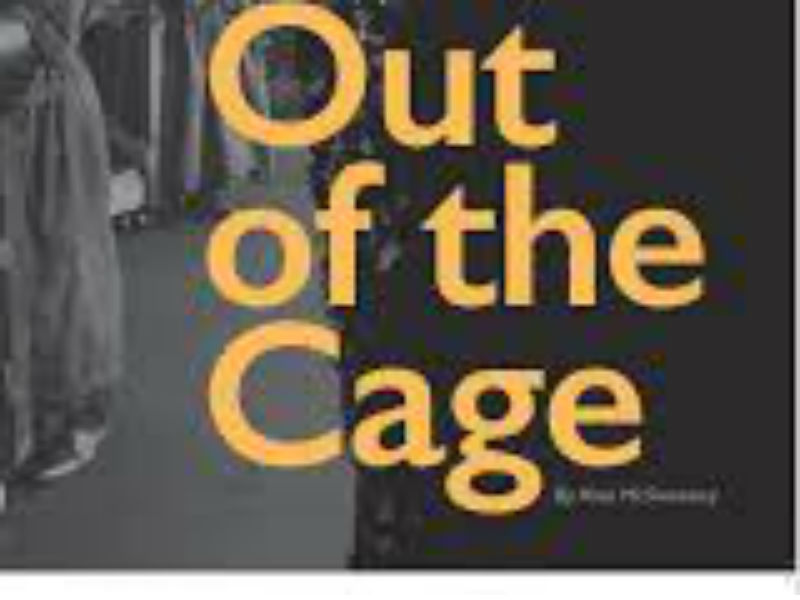 We are delighted to welcome back High Tor Players with their new performance of  – ‘Out of the Cage’ by Alex McSweeney.

This all women play was inspired by the munition women of Silvertown, London during the First World War, Out of the Cage tells the story of women’s courage, dignity and hope, fired in the crucible of war.

Early spring 1916, before the slaughter of the Somme, munitionettes all over London met in secret to decide the fate of thousands of fellow co-workers.  Their choice was simple: stand up to the belligerent attitude of male workers and an intractable government or forever be seen as second-class citizens of the Empire.

Were they dangerous and disruptive elements undermining their country at a time of war, or inspiring visionaries of a better world prepared to fight for a fairer future?